A New Take on "Feminism"

I know the term "feminism" is totally loaded; some people hate it, others love it. I don't mind it; I actually kind of like it because it sounds like feminine, and I've always defined it as anyone who supports the rights and cause/s of women, whatever they may be.  Many others use feminist to describe those who I'd term "radical" or "extreme feminists" who basically denigrate women and their natural roles, so it saddens me when people lump all "feminists" in the same camp rather than actually listening to what others believe. I may be wrong, but the older generations who lived thru the ERA seem to really dislike the term, whereas the younger generations, myself included, don't mind it as it's been presented educationally in a positive light.

I'm glad to know that I'm not the only one who thinks "feminist" should or could also describe people who fight for women, especially women trying to enhance and proudly live their natural roles. My friend Carolina Allen is on a quest for a new wave of feminism, a quest to move beyond the last third wave of feminism and get back to supporting the natural roles of women. You could call it New Feminism, 4th Wave Feminism, Post-Feminism, Women of God, Divine Womanhood, or whatever.

Last year, Carolina went to the UN's Commission on the Status of Women and found that, what I call radical feminists have taken over the dialogue there, and women who do support faith and family are grossly underrepresented. International standards are being set that leave out the voice of, what I'd guess, is the majority of the female world population.  Carolina's goal is to get women to the UN to represent mothers, families, and standards that protect children.


When I heard the term "feminism" as a youth, I claimed it. I liked the word; it spoke of my female power and influence. In my mind, feminism was spiritually infused. It had little to do with "sameness" and everything to do with "uniqueness." To me, women were inherently powerful, independent of external factors.

Throughout the years, I had cultivated this concept of feminism, what I like to think of as 'true feminism.' Because of this identity, the framework of oppression and disadvantage was foreign to me. Rather, I was lifted up, edified and strengthened. I was confident I could lift others because of the understanding that God’s power naturally rushed within me.

As time passed, I had no serious cause to doubt my true feminism. It suited me well. I felt it deep in my heart as I maneuvered through college as a philosophy major, as I served in leadership capacities throughout the years, and most especially as a wife and mother. That is, until my very sobering and life-changing experience at the United Nations Commission on the Status of Women last March... (read the rest here).

As Carol is developing her her thoughts and goals, her working name is Big Ocean Women, or you could say Big Ocean Feminism, too, meaning the bigger female picture that is tied to our true womanhood, or our true nature and characteristics which are never a passing fancy.  There's a web site in the works as well as representation on several social media platforms, including Facebook. Learn more at: Big Ocean Women. 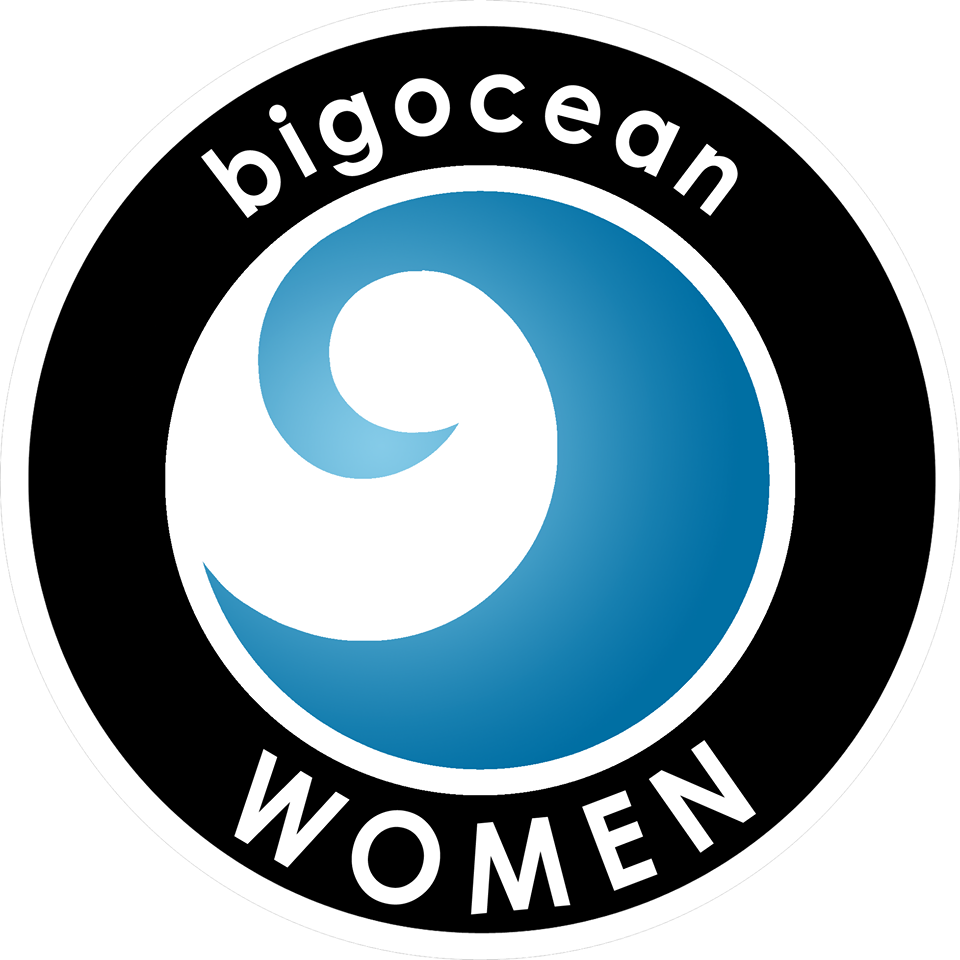 Posted by Emily at 9:39 PM No comments: Links to this post